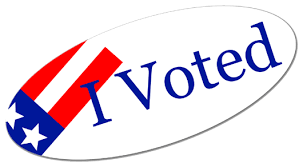 Come join the discussion on what happened in the March 3, 2020, California Primary Election. Howard Wayne will review with us on where we are, where we are going, who won and who lost regarding local, state, and national elections.