Purchase a Ticket for the 41st Annual Roosevelt Honors

The San Diego County Democratic Party will host its 41st Annual Roosevelt Honors -- an event to celebrate and honor our elected officials, volunteers, and activists—on Saturday, July 31st.  The Black Mountain Democratic Club is collaborating with Becky Phillpott to host a local house party that will connect electronically with the county party event.  Tickets start at $100.  If you would like to join us at Becky's,  Click Here  to register.

Once you have registered, contact club president Lee Finney at 858-442-6313 for information about location and time.  We hope you can join us.

The Black Mountain Democratic Club invites you to celebrate the 53rd anniversary of the Fair Housing Act. This landmark law was signed into law on April 11, 1968, by President Lyndon B. Johnson. The Fair Housing Act prohibits housing discrimination because of race, color, religion, national origin, sex, disability, and family status. The Act furthers the beliefs advocated by Dr. Martin Luther King Jr. and the other heroes of the Civil Rights Movement. For more information about your fair housing rights, visit: https://www.hud.gov/program_offices/fair_housing_equal_opp.

City Councilperson Marni von Wilpert’s office is working with the South Bay Community Services (SBCS) to collect needed supplies for immigrant children that will be temporarily housed in the San Diego Convention Center.

Most-needed supplies include blankets, toothbrushes (individually wrapped) and toothpaste, sanitary pads for teenage girls, toiletries, paper goods, backpacks/school supplies, bedding, socks and underwear, towels and some lightly-used clothing (though new is preferred).    Additional new donation requests:  Duffle Bags – Help carry the clothes given to them at the convention center as well as the belongings they made the trek with as they travel to their sponsor • Toys – preferably plastic and easy to wipe down to minimize spread of germs • Clothes – 5-12 yr olds • Diapers – pull ups • Shoes – in particular, Youth sizes 2-5 and adult sizes 6-8. Mostly for young girls, but they will also take for boys as well.

BMDC is supporting this effort.  We have already delivered two car loads full of supplies!

Anything you can do to help will be greatly appreciated. Thanks for your support in this worthwhile endeavor! 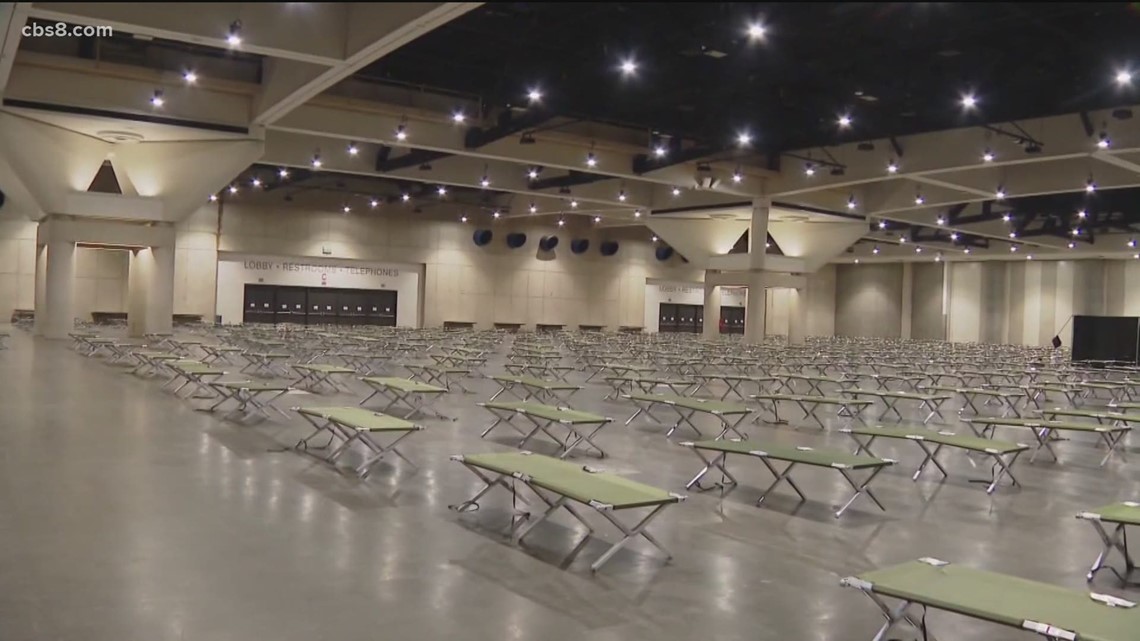 Why Winning the House Was Important 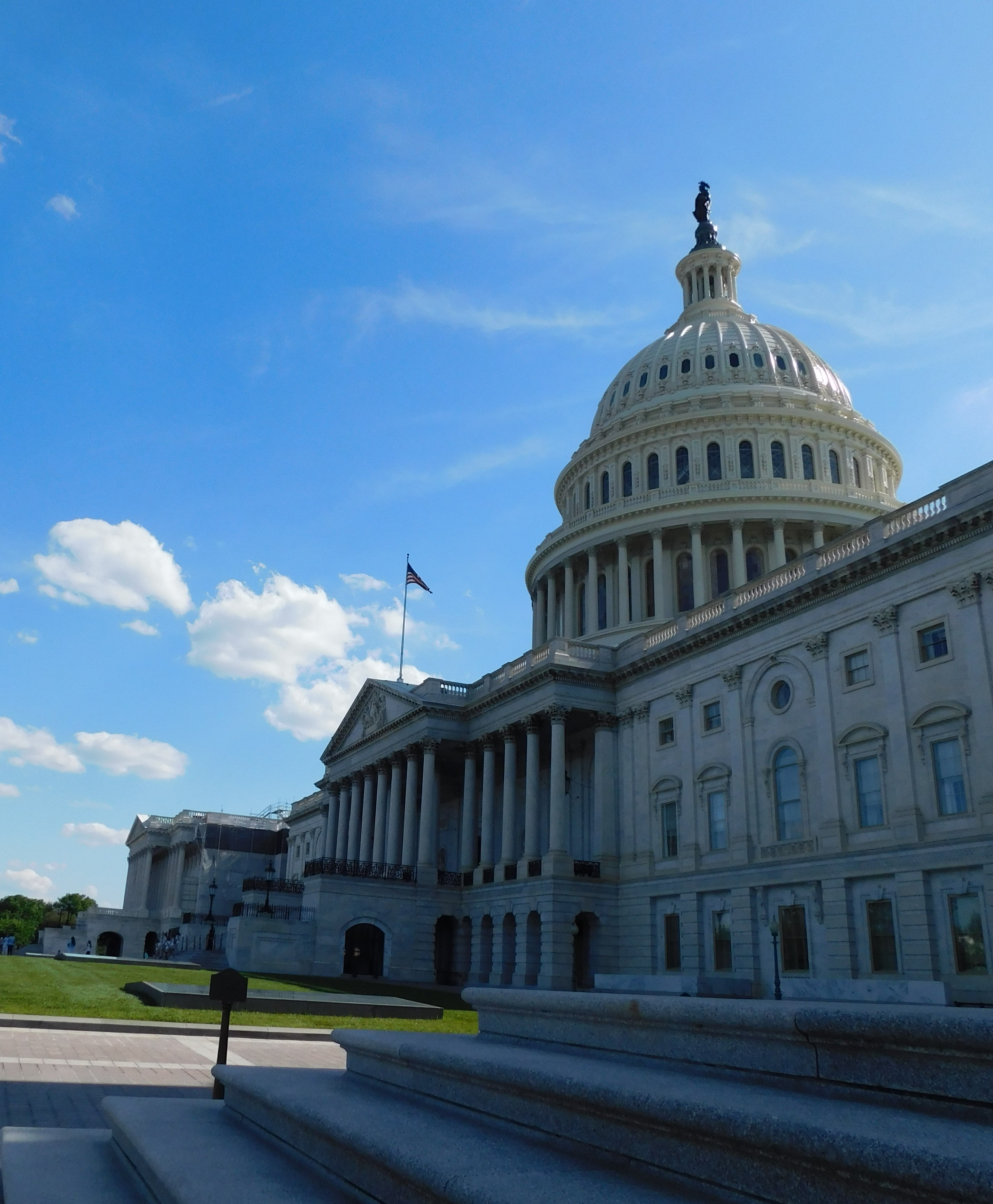 January 3, 2019 marked the dawn of a new day in the House of Representatives. It was the day Democrats officially took control of the 116th U.S. House of Representatives and broke the GOP’s absolute control of the government. One of the most diverse groups to ever serve the American people, the House Democrats will be led by Speaker Nancy Pelosi, only the second person to return to the role after leaving it.

The recent primary elections gave Democratic candidates a chance to sharpen their skills, define their platforms and improve their voter engagement skills. Voters had an opportunity to meet the candidates and learn where they stood on important issues. We appreciate the time, energy and money all the candidates invested in their run for office. We thank them for stepping forward.

As we now turn our attention to the upcoming general election, it’s vital that we support all the Democratic primary winners in their election runs. There has never been a more important time to come together. A united front is key to winning as many local, county, state and federal elections as possible.

Why Down Ballot Voting is Important

The designations “down-ballot” or “down-ticket” began to be used in the early 1980s and describe voting for candidates listed below the most prominent race on a ballot. In a presidential election, Senate and House seats along with state and local offices are considered down-ballot. Often the outcomes of these races are influenced by the turnout for the candidates at the top of the ballot.

Although down-ballot races may not receive as much coverage as the headliner, they are often just as important.